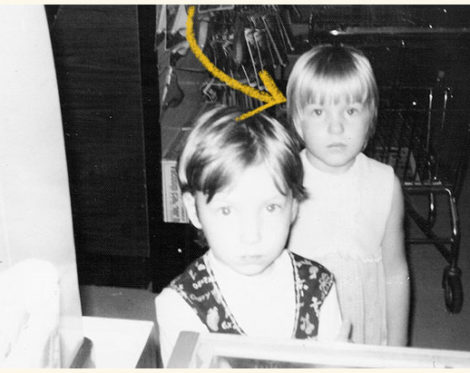 Born in Stevens Point, Wisconsin, Wendy was raised on the Space Coast of Florida watching the Space Shuttle launches from the front yard of her home in Melbourne. Originally with sights on being a fine artist, she received a BFA in graphic design from Savannah College of Art and Design. She brings over 24 years of design and strategic brand development experience to the table, having worked with such clients as: Amazon, children’s TV idol Bill Nye the Science Guy, Hampton Inn & Suites, Holland America Line, Kimpton Hotels & Restaurants, Microsoft, multiple NGOs, and UPS.

Wendy has taught as an adjunct professor at Cornish College of the Arts and is involved with the community serving on boards for several arts and non-profit organizations, including advisory board member and former chapter president of AIGA Seattle (2006-2008). The zenith to date was her early 2000s video debut as the handwriting model for the Microsoft Tablet Launch. Rob Lowe walked on stage to her writing his name on a tablet. A dream come true for any girl (or boy) who crushed on Sodapop Curtis.

Her favorite travel experience was visiting Cambodia. The landscape, ancient architecture, and history there are so thoroughly unique, and the people so warm and welcoming, in direct contrast to the horrors endured during the reign of the Khmer Rouge.

She believes everyone should love the film director Terry Gilliam. Most especially the director’s cut of the movie Brazil. As of her favorite foods. Well. Her favorite food is meat.