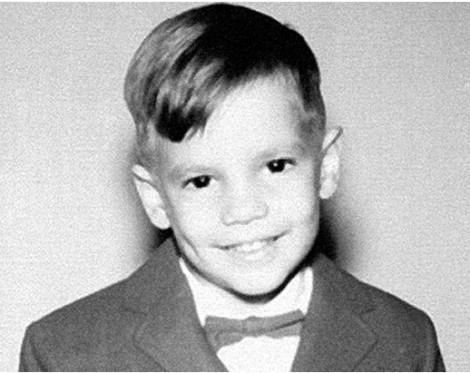 Mr. Christensen not only designs, he also manages the interactive and production aspects of the studio. After a rough start as a grip in the movie business, he pursued a career in marketing, advertising, and design for nearly 15 years. He has worked for DDB Seattle, Hunt Marketing Group, and Cole & Weber on such accounts as Amazon, Boeing, Bank of America, Kentucky Fried Chicken, Nestlé, Hewlett-Packard, Microsoft, Nintendo, and UPS.

Of course then there is the “Mirror Mirror” universe version of Mr. Christensen. This Mr. Christensen exists in an alternate reality to our own. A universe only theoretically accessible via a matter transporter malfunction in conjunction with, say, a severe high-energy ion storm. In this universe our alternates exist, identical in every way. In every way except eye patches. Or goatees. Or excessive eye make-up. And bad habits of conquering technologically inferior planets.

In this universe Mr. Christensen appears as below: 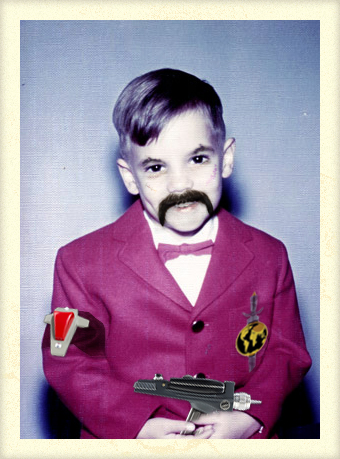