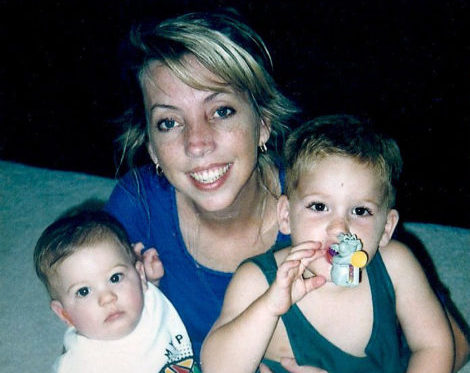 The Cystic Fibrosis Foundation Stairclimb:
Why we climb

“This is either going to be a great idea or a terrible idea.” Jeff Barlow said to me. The acclaimed designer was starting a new chapter in his career and wanted to hand off the design baton for the Cystic Fibrosis Foundation’s Annual Stairclimb. The timing was right, and I accepted the challenge. It was 2011, 10 years since my sister Avis lost her battle with cystic fibrosis. I had tried to volunteer with the foundation prior to this moment, but being reminded of the loss was too much.

Avis was diagnosed when she was three years old. My parents were told that she wouldn’t make it past the age of seven. I can’t imagine how painful that moment must have been for them. Avis had a daily regime of back pounding to bring up excess mucus, and handfuls of pills to help her digest her food properly. All of this was integrated into our home life without drama—a testament to my parents. We honestly had an idyllic childhood. If she and I were in the midst of conversation, we continued through her therapy and giggled at the way she talked while my dad had her upside down with a percussor on her back.

She defied predictions and made it to 7 years old, then her teens and into her early adulthood. Along the way, she never let CF get in her way. When my parents said they couldn’t pay for a college trip to Europe (a cover for their concerns about her health) she went out and got a loan. When she was told she couldn’t have children, she had two healthy, happy boys. She took risks that many of us couldn’t imagine doing, for fear of not conforming. I once told her how impressed I was that she could face her illness with such beauty and dignity since I could barely handle a hangnail. Unable to abandon her role as the big sister, her response was “How do you know your pain isn’t as deep as mine?”

During her last week of life she said that she wanted people to visit her, to see what it really means to struggle and understand that they could accomplish anything they wanted. Who does that? My sister, that’s who.

It would be trite and probably inaccurate to think a terminal illness makes a person awesome. And it’s probably cynical to think the universe has it out for awesome people. But however she became that way—Avis was awesome. And I miss her everyday. I only wish all of you could have known her.

We could use your help. Donate to the A-Team today. 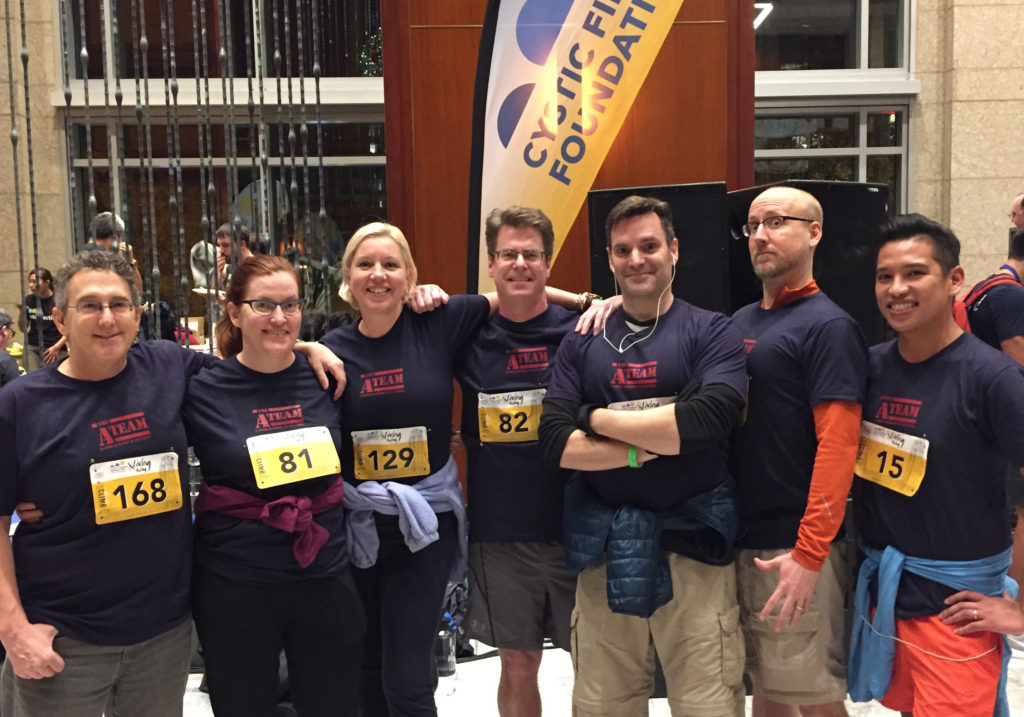