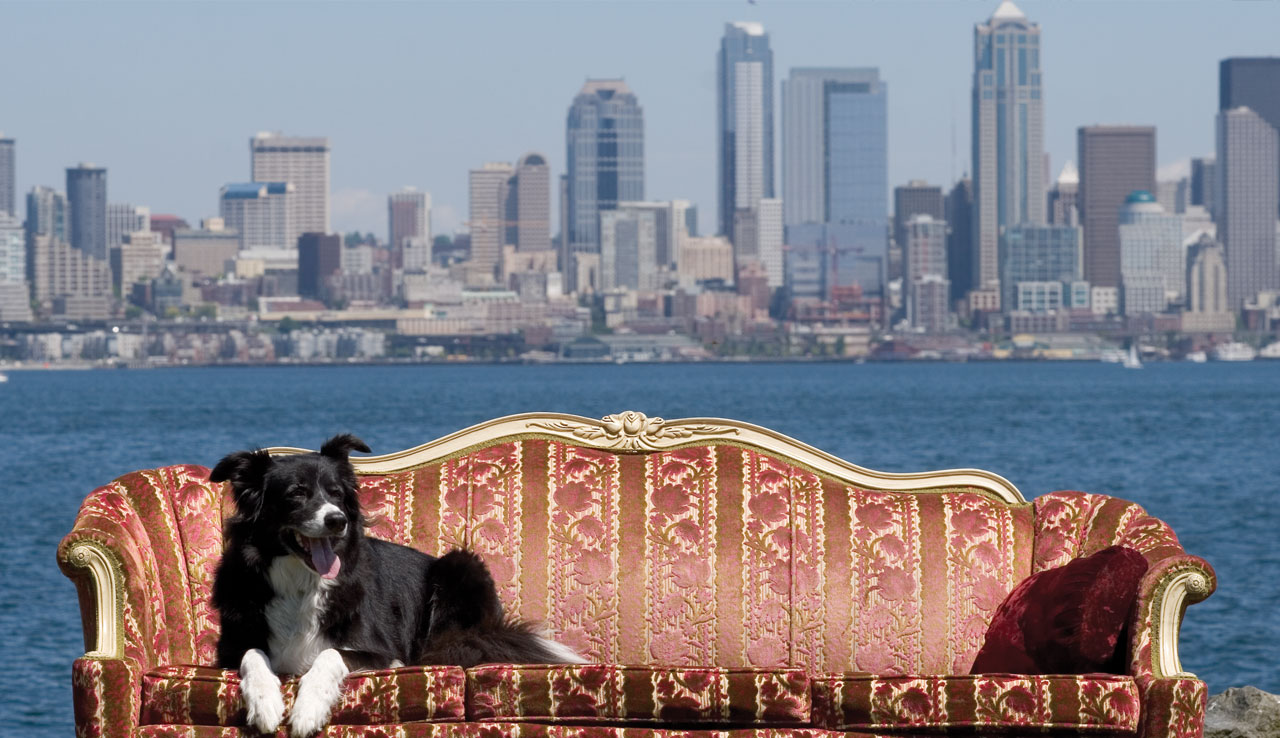 Take a gander at what's up 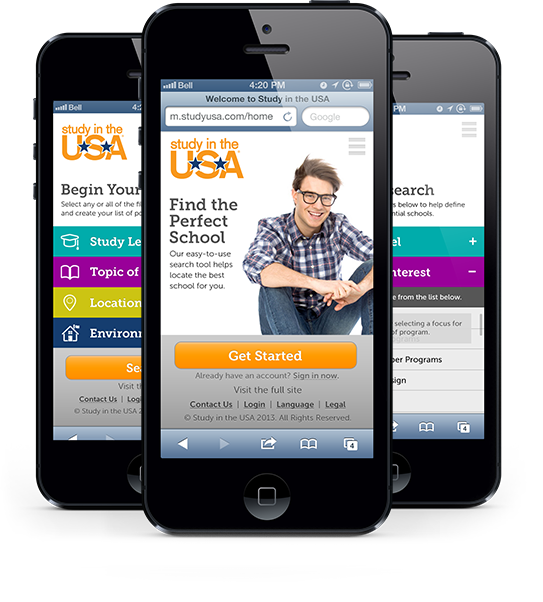 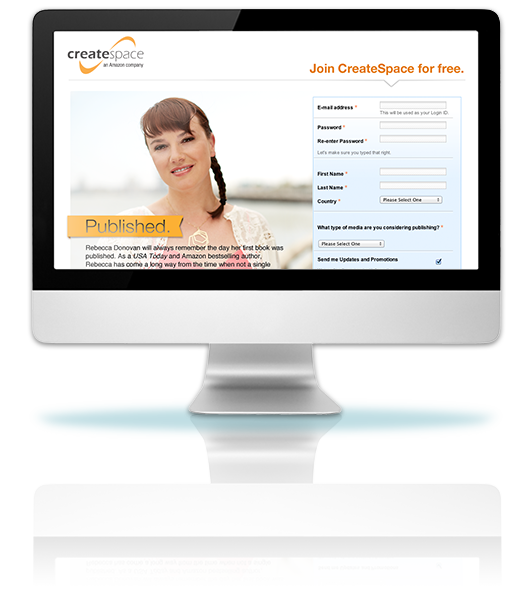 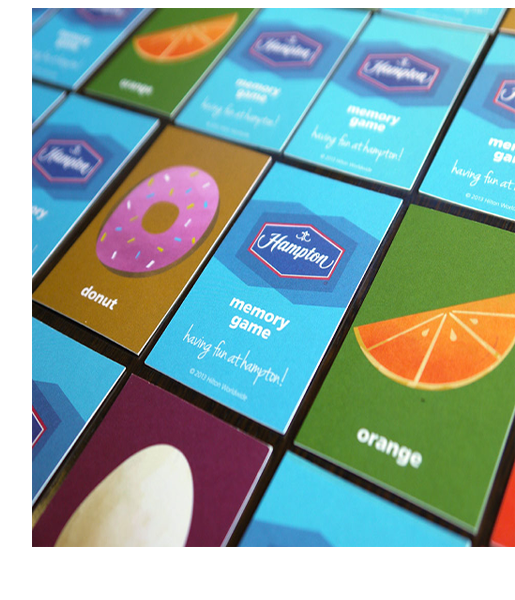 The City Club
of San Francisco 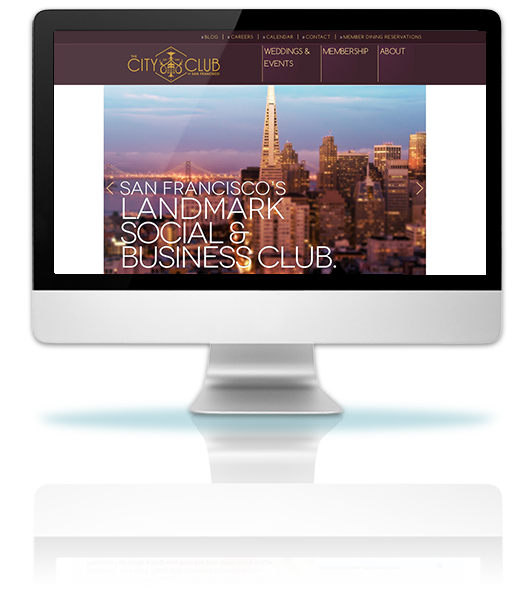 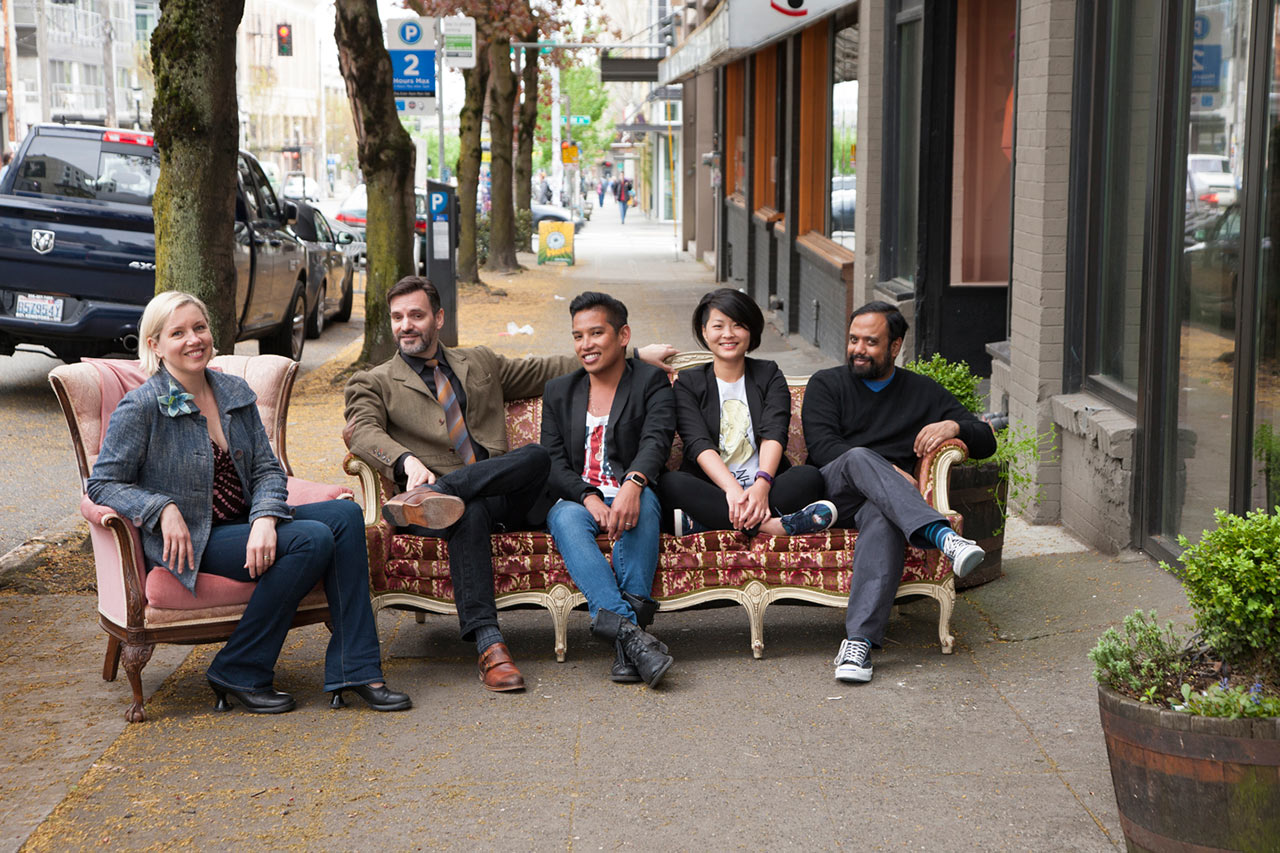 Quesinberry and Associates [aka Q&A] designs and develops distinctive marketing and branding communications—from integrated marketing campaigns that span print and digital communications to brand development and retail packaging. Our clients range from mid-size organizations to Fortune 500 companies. They value our strategy-driven work and genuine interest in their success. We have this saying in our office,  “We’ll make you so happy, we’ll wish we were you.” 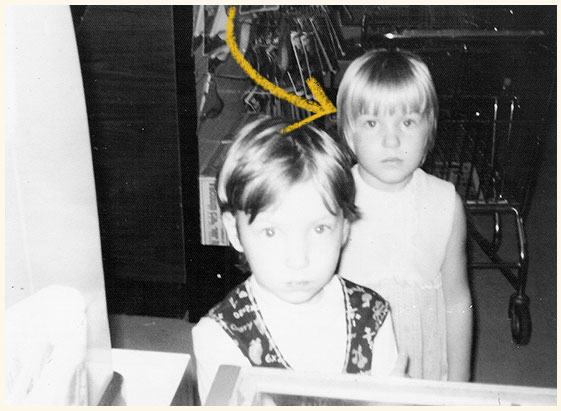 Born in Stevens Point, Wisconsin, Wendy was raised on the Space Coast of Florida watching the Space Shuttle launches from the front yard of her home in Melbourne. Originally with sights on being a fine artist, she received a BFA in graphic design from Savannah College of Art and Design. She brings over 24 years of design and strategic brand development experience to the table, having worked with such clients as: Amazon, children’s TV idol Bill Nye the Science Guy, Hampton Inn & Suites, Holland America Line, Kimpton Hotels & Restaurants, Microsoft, multiple NGOs, and UPS. MORE 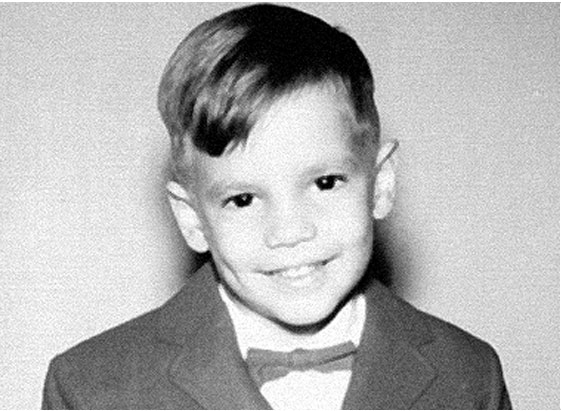 Mr. Christensen not only designs, he also manages the interactive and production aspects of the studio. After a rough start as a grip in the movie business, he has pursued a career in marketing, advertising and design for nearly 15 years. He has worked for DDB Seattle, Hunt Marketing Group and Cole & Weber on such accounts as Amazon, Boeing, Bank of America, Kentucky Fried Chicken, Nestlé, Hewlett-Packard, Microsoft, Nintendo and UPS. 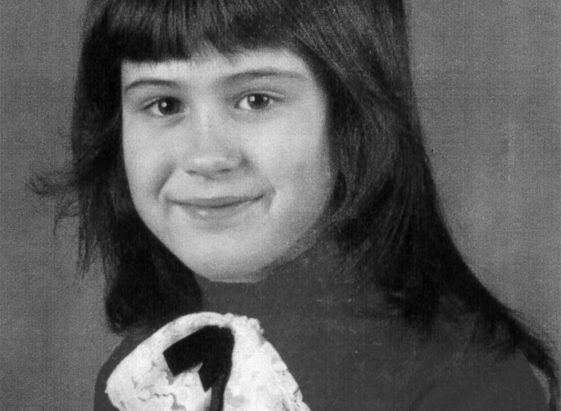 In a city that is growing more and more populated with imports, Jen is an OG Pacific North Westerner. Born and raised in the lumber town of Longview Washington, Jen has a true love of all that is PNW. From hiking, picking wild berries, and camping at Mt St Helens Spirit Lake (where her dad once chartered a plane to fly around the now famous volcano so the family could get a good gawk), to canoeing crystal clear lakes and basking on the sandy beaches of the Columbia River (yes, you can bask on the shores of the Columbia. In July and August). 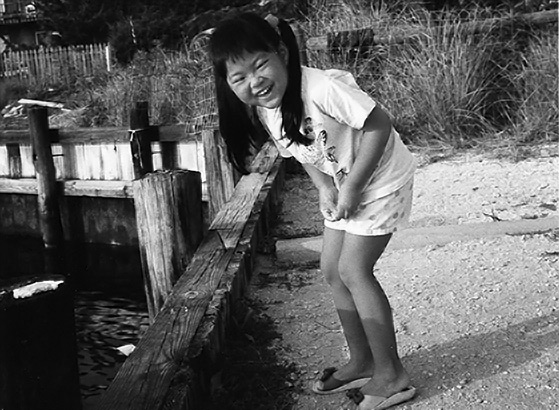 Jinna grew up in a log cabin in the woods in New Jersey. Despite her upbringing, she’s definitely a city person. Plus, the neighborhood where she was raised has since been overrun by bears. She has designed materials for Senator Maria Cantwell, the Carnegie Institution for Science, and various hip-hop celebrities. She also had the surprising opportunity of being on the cover of a Jewish youth magazine. Since moving to Seattle, she has volunteered for a variety of local non-profits and has served on the board of AIGA Seattle. When not working, she loves to travel. And when not traveling, she enjoys binge-watching Korean dramas. Nutella, peanut butter, and Shin Ramyun are pantry staples. 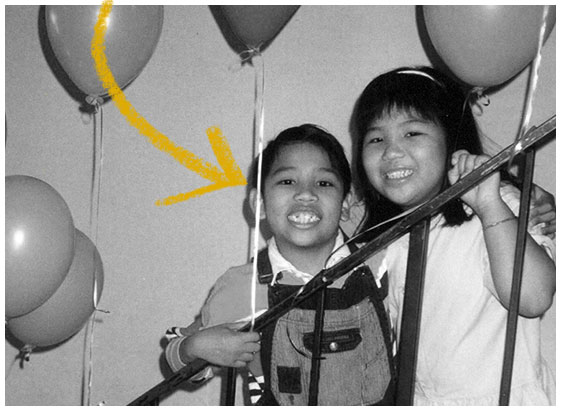 Born in the Philippines, Alfredo remembers riding a water buffalo through the rice fields on his grandfather’s farm. His family came to San Francisco when he was 3 years old and still considers the Bay Area home. If there was a Navy SEAL equivalent for client service skills, Alfredo would be in SEAL Team Six. He has a vast range of experience in sales, healthcare, and hospitality. We actually first met Alfredo working for our long-term client The City Club of San Francisco where, as a Catering Services Manager, he was taming Bay Area bride-zillas. Alfredo has found he can best express himself in the kitchen cooking Japanese food, or on the dance floor, as he is quite the lovely dancer. Particularly if a good 80s jam is playing, like Paula Abdul. Alfredo counts Paris as his favorite place and was recently engaged to his partner Brian at the Pont de l’Archevêché overlooking the Notre-Dame. How romantic is that?!?